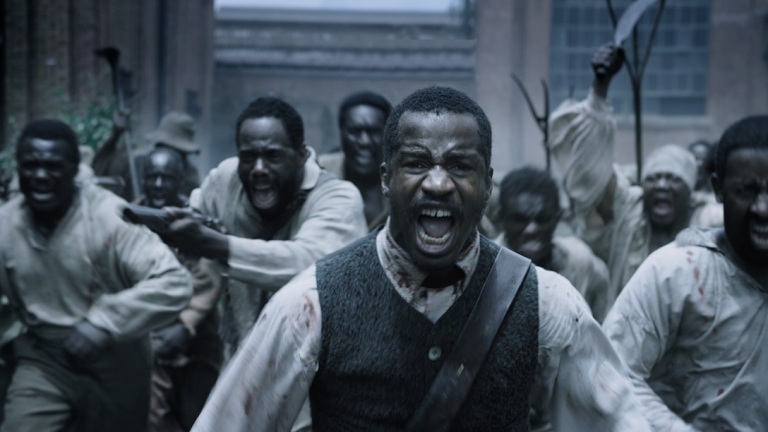 Over a week ago, the Sundance Film Festival ended on a historic note with Nate Parker’s directorial debut, The Birth of a Nation, scoring the largest distribution deal in the festival’s history. Fox Searchlight secured the rights to distribute the film for a whopping $17.5 million. The biopic concerns the life of Nat Turner, an enslaved preacher who led the deadliest slave revolt in American history.

The praise for this extraordinary deal was soon hampered when the Jezebel article “I’m So Damn Tired of Slave Movies” went viral. I was immediately annoyed. The fact that this film, which received a standing ovation and deals with an unsanitized story of slave rebellion, has been picked up for widespread distribution should be celebrated. Period, point-blank. It angers me to hear the story of a purposely overlooked historical figure oversimplified and essentialized to simply a “slave movie.” 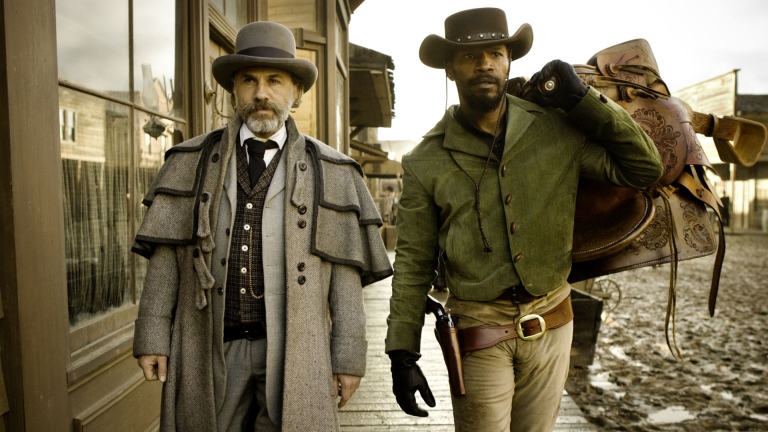 My second reaction to the article was, “What slave movies?” Many black folks expressed this aversion to so-called slave movies when 12 Years a Slave was released, but I’m still trying to figure out what movies they’re referring to. In the past 10 years, the only two films about slavery that have seen wide release are Django Unchained and 12 Years a Slave. You have to go back to 1998’s Beloved for the next Oscar-nominated motion picture regarding slavery.

I was still curious what films the article was referencing, so I did a Google search and came across a list ranking the best movies about slavery. The Help and The Butler, both of which primarily take place during the Civil Rights Movement, were included in the list. Neither of these are about slaves or slavery, which leads me to believe folks don’t want to see representations of black people in what appear to be subservient roles. I certainly agree that the wide diversity of today’s black experience needs to be represented. I’d love to see a film where the characters’ race isn’t at the forefront and they’re allowed to just exist within a quirky rom-com.

However, that should not come at the expense of ignoring wide swaths of our history, and slavery is a big part of that history. When black people say they’re tired of slave movies, I hear shame in a past full of brutality and oppression. Contrary to the Jewish motto of “Never forget” the horrors of the Holocaust, many black folks seem to want to “put that behind us.” Or in other words, stop talking about slavery. Focus on the wealth and status of the black middle class. Pretend that we elected to immigrate to America and have finally achieved the American Dream. But, that’s not reality.

These “slave movies” are necessary because the large majority of Americans are not aware of the realities of slavery in the U.S. While this should obviously be taught in schools across the country, it’s not. Film provides an excellent way to visualize the experience of enslaved people and share it through a widely accessible medium. Thanks to 12 Years a Slave, a number of schools have included Solomon Northrup’s memoir in their curriculum. If these “slave movies” lead to more representation of black people, both in front of and behind the camera, and greater understanding of the importance of slavery in the American social and economic system today, then I certainly won’t be getting tired of them anytime soon.