I finally saw The Dark Knight, and it actually was as good as everyone says it is. For anyone wondering why I’m just now seeing this movie, my explanation is simple: I don’t like blockbuster action movies, especially ones with superheroes. Lucky for me The Dark Knight is far from typical thanks to Christopher Nolan‘s brilliant direction, a sharp script, and Heath Ledger‘s Oscar-winning (and definitely worthy) performance.

The Dark Knight is the sequel to Batman Begins and opens with a cleverly planned bank robbery conducted by the not-so-insane Joker (Heath Ledger). The film follows the Joker as he wreaks havoc on Gotham City while the police and Batman (Christian Bale) fail to outsmart him. Heath Ledger‘s portrayal of the Joker is terrifying and absolutely perfect (He’s the reason I refused to watch this movie alone). The creepy makeup and his adoption of a slightly Jack Nicholson voice cemented the Joker’s status as a far from average criminal. One of my favorite scenes in the movie is when the Joker explains to a mob boss how he got his scars. Unlike the annoying “Batman voice,” which only appears when Bruce Wayne puts on his costume, the sudden deepness of the Joker’s voice when he relates this story gave me chills.

A major strength of this film is its script, written by Christopher Nolan and his brother Jonathan Nolan. Contrary to most action films, a great deal of attention is paid to the plot and its logical progression (two things that are very important to me). While the movie includes awesome explosions and fights, the Nolan brothers make sure that the story doesn’t fall by the wayside. They realized that making the Joker simply an insane man who wants to destroy Gotham without motive would have been unsatisfying.

Instead the Joker is an “agent of chaos” who is out to show how wrong the “system” is and prove that people will do anything, even kill, to save their own skins. I liked the clever way this commentary on the sad state of American society was put it in. The Joker makes a good point that no one is up in arms when a person like an ordinary gang member is killed, but when “important” members of society like politicians are killed, everyone begins to pay attention. It is also interesting to note that the Joker’s criminal activities were often aided by greedy people. Like any smart writer, the Nolan brothers know that audiences don’t like to feel too bad about themselves. They kept some lightness in one of the final scenes when the two ferries of average people couldn’t kill the other, even though the Joker promised that doing so would keep one ferry alive. Even I was surprised when the prisoner on one ferry threw the detonator out the window. 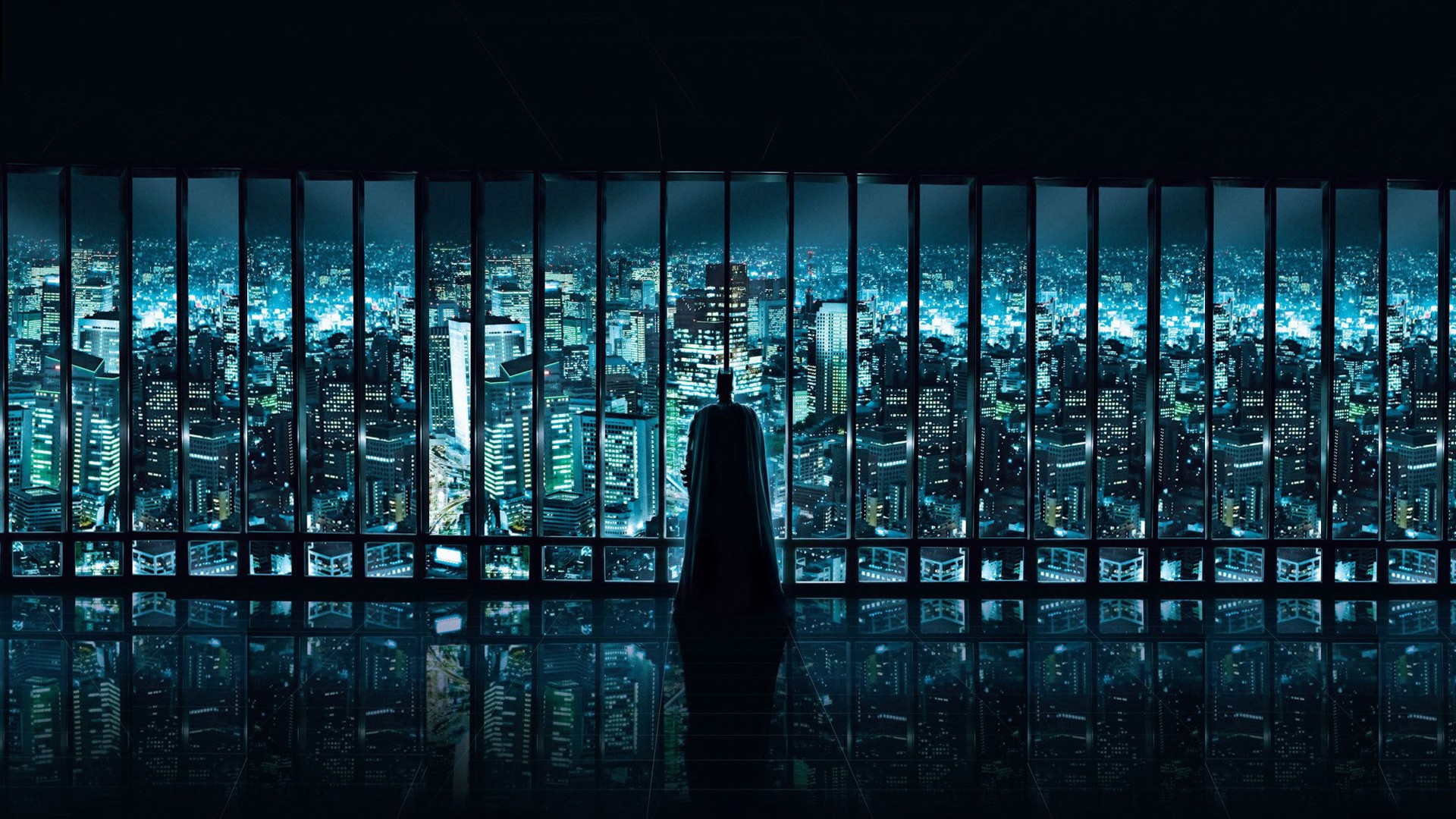 Obviously the Joker stole the show in The Dark Knight, but Batman’s dilemma is a key part of this film. Throughout the film Batman faces a moral crisis because he refuses to kill anyone, even the Joker. I definitely agree with the Joker that this rule came from Batman’s misplaced sense of self-righteousness. As for killing the Joker, my only issue was the fact that the police didn’t kill him, even though they had multiple chances to do so. I was also irritated that they didn’t show him escape (unless I just missed that part).

Nonetheless, Batman’s rules tied in well with the theme that he is not a hero. Even though the ending is kind of corny, I do like the message that Batman, like all anti-superheros, must choose what’s right for Gotham and not himself.

7 thoughts on “Why So Serious?”